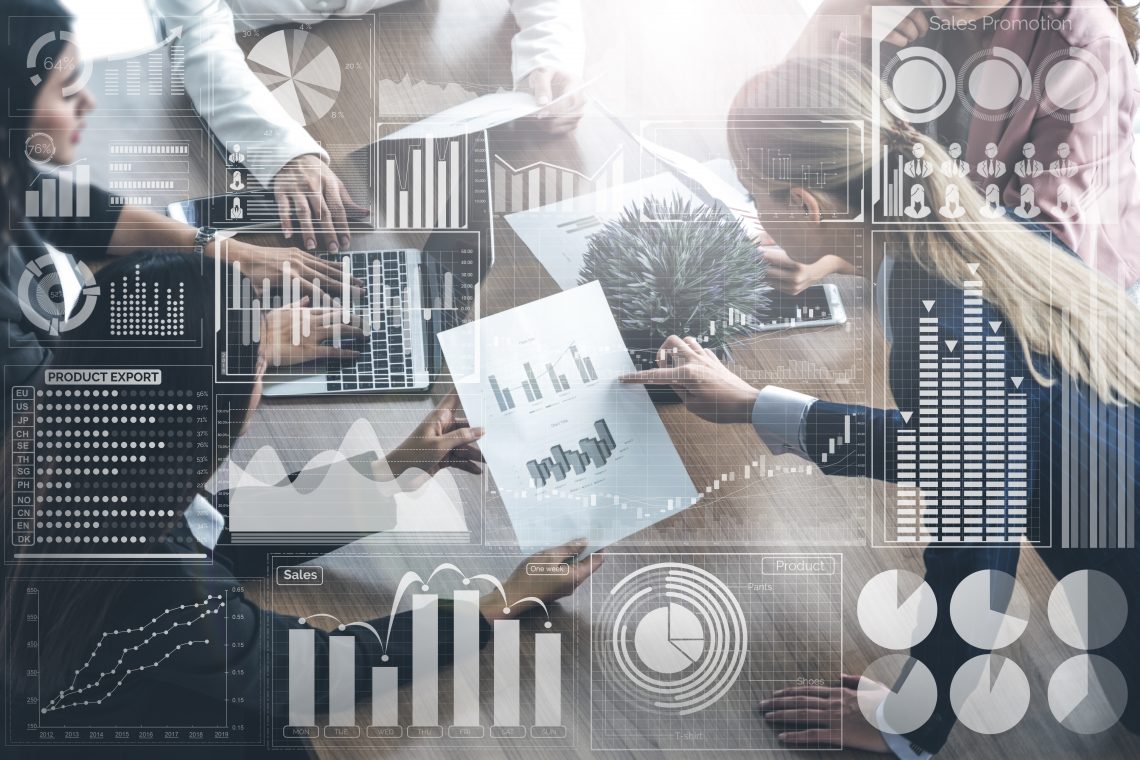 Why are defined benefit/final salary transfer values going down?

Defined benefits transfer values are going down because of changing market conditions which affect the calculation of benefits. Rising inflation and rising longer-term gilt yields from historic lows are a perfect storm for the decline of transfer values.

A gilt is a UK government bond. It is a loan to the UK government in the promise for them to pay you a fixed interest rate whilst you hold the gilt. In usual times gilt yields usually fall when interest rates rise. However, we aren’t in ‘normal times’. Interest rates have been at historical lows and inflation has raced away from governmental targets due to many factors. To combat this, the Bank Of England (as well as many other Central Banks around the world) has started to increase interest rates. Gilt yields however have continued to rise. Further interest rate increases should hopefully slow or stabilise this rise.

Over the past few years, defined benefit/final salary transfer values have seen an increase year on year meaning many have put off investigating a transfer in the hope this trend would continue. The pandemic led to record low gilt yields which positively affected transfer values.

However, we are now in a world where gilt yields are rising and those asking for transfer values now, shortly after their previous one had expired, are seeing declines of 10 to 15 per cent.

The consensus is that gilt yields may continue to rise compounding the declines in values. Waiting may not be the best option if your time horizons are short, longer-term, they may come down again.

The number of people enquiring to transfer has declined massively as a result. This could be partly due to many advisers pulling out of providing advice for reasons relating to the cost of insuring this type of business together will continued to focus on the sector from the FCA.

The FCA’s stance has always been that most savers are better off staying in their DB schemes, however, people’s circumstances mean that’s not always the case.

Others may be looking at their ‘inflation proofed’ schemes and thinking that if inflation is raising, the pension is protected against these rises. The truth, however, is that most schemes put a cap on inflationary benefits, well below the current rate of 9.1% (at time of writing June 22). So although there is some protection, it’s not keeping up with real-world values.

As previously mentioned, the UK 15 Year gilt yield is a driving factor when calculating transfer values. When gilt yields are low transfer values are high and when they move higher, this reduces the offered values. The chart below shows a direct reflection of the previously generous value to reduced ones in recent months given the rate rise.

There are other factors which affect transfer values such as the number of members in the scheme, the scheme’s investment strategy, your age, scheme retirement age, life expectancy and the funding level of the scheme, amongst many others.

From our own research, clients who had a transfer value at the begging of 2022 and have recently requested a new one, saw a reduction of around 15%.

It’s a bitter pill to swallow knowing that the transfer value has gone down many thousands of pounds, however, the reality is that it could be a long time before these previous values are seen again.

For those who have a transfer recommended, there is some good news. Global stock markets have moved off their all-time highs, meaning that those transferring could be buying in at a discount to those who transferred earlier in the year.

Trying to predict where transfer values are going is a difficult game. The timing should be based on your own personal circumstances and needs.

As always, transferring isn’t the best option in many circumstances but for those whose scheme pension benefits aren’t going to work for them, it’s worth asking the question. 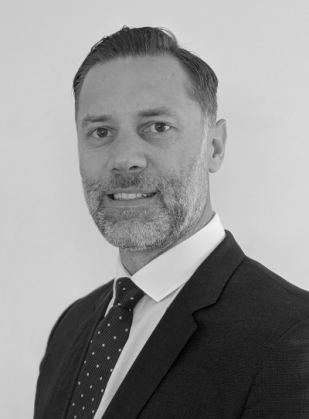 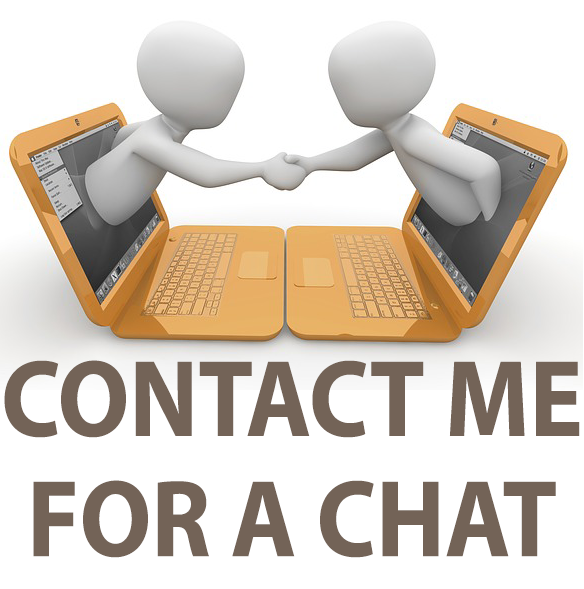